As Founder & Artistic Director of KC Beauty Academy, as well as an accomplished hairstylist in the film and entertainment industry, her unique wealth of knowledge and experience can help guide our students’ careers and provide them with an insider’s perspective of the entertainment business. Yuko has worked in the film and entertainment industry in both Japan and Hollywood. She first began her career in Japan but quickly rose to the top of her profession in Hollywood as a hairstylist, working in films and TV shows such as Michael Jackson’s “This is It,” “Pushing Daisies,” “Hunger Games” and “Memoirs of a Geisha.” For three consecutive years, she had Emmy nominations for Outstanding Hair Stylist. Yuko Koach Credit 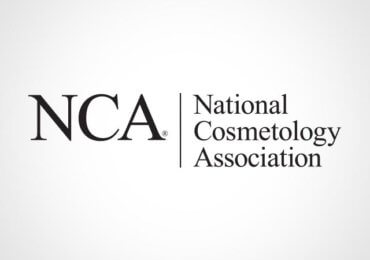 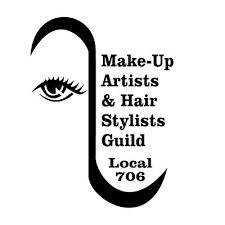 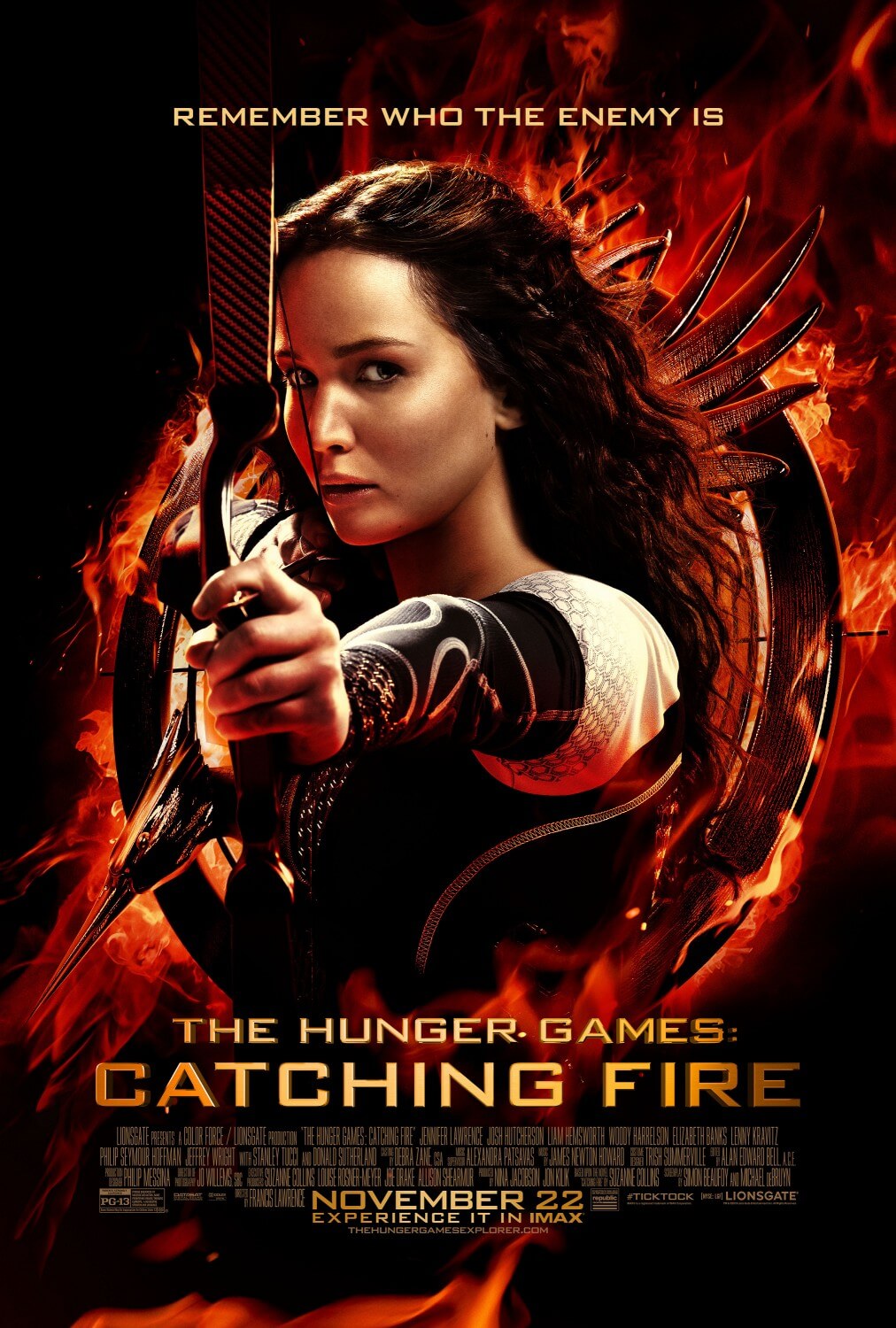 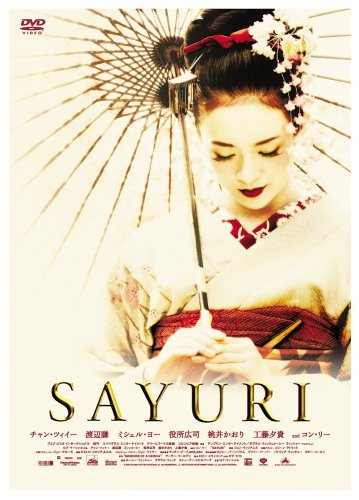 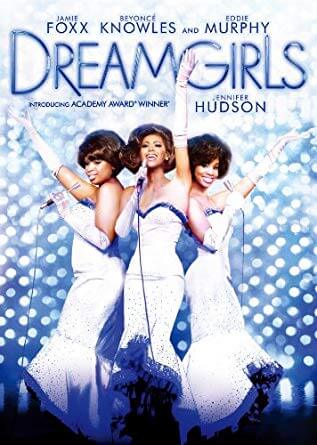 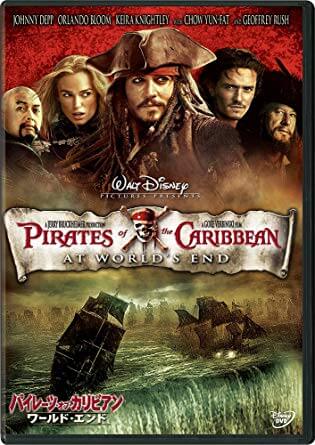 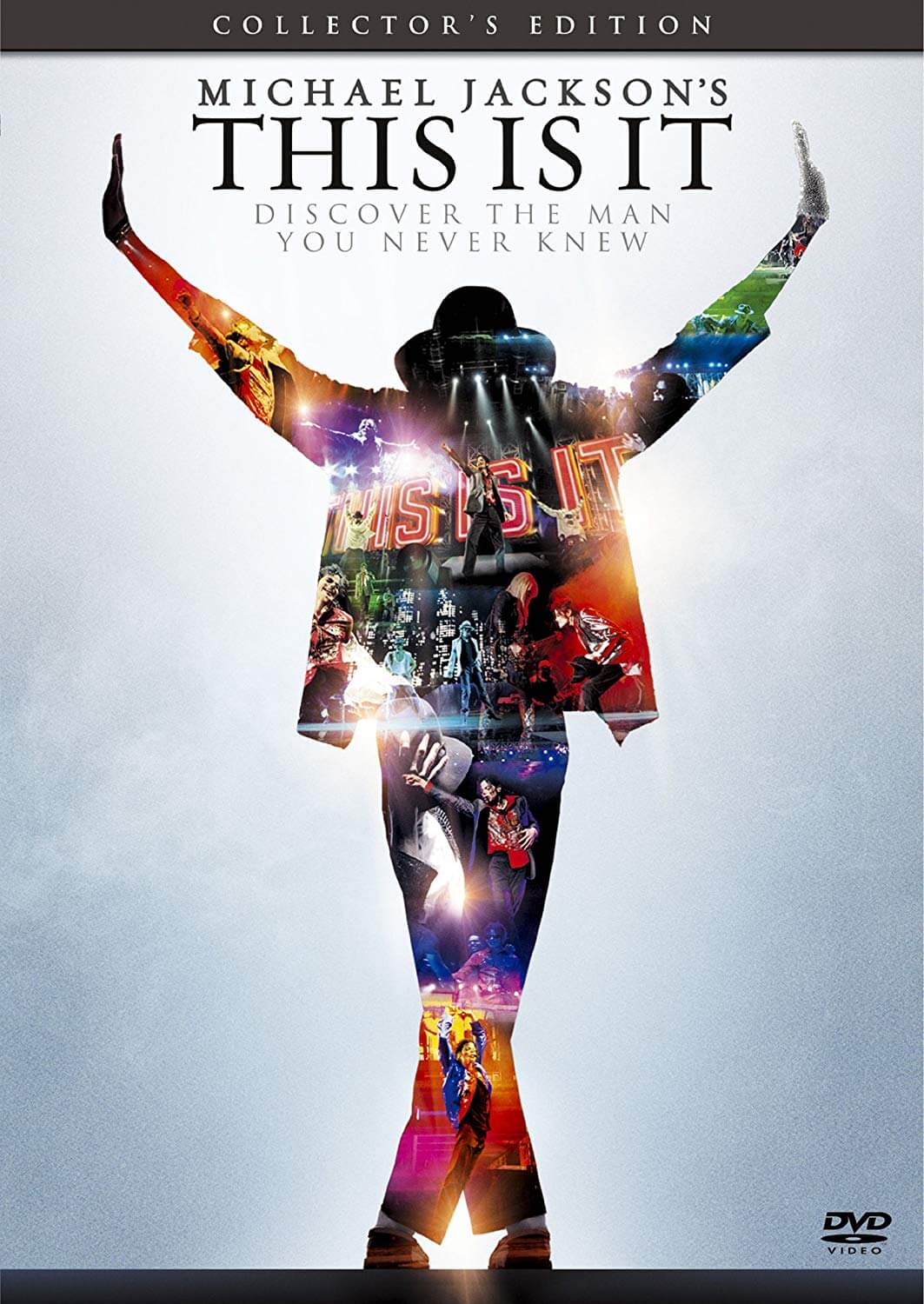 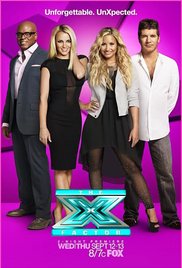 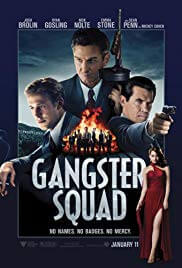 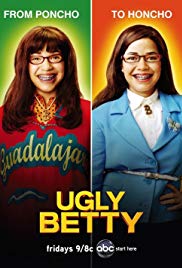 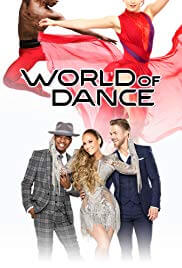 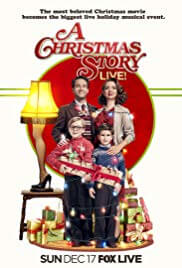 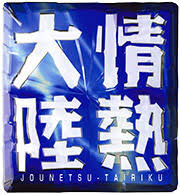 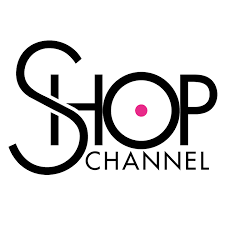 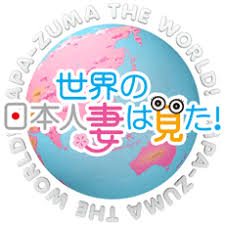 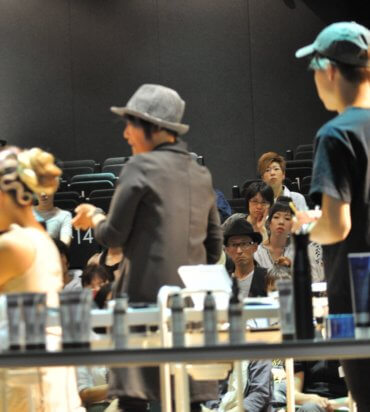 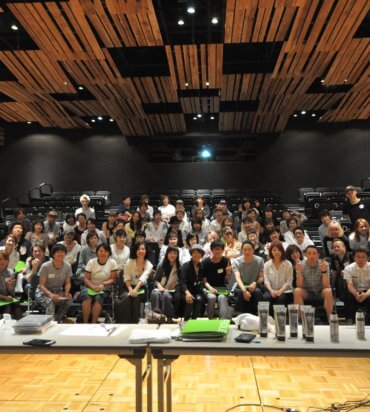 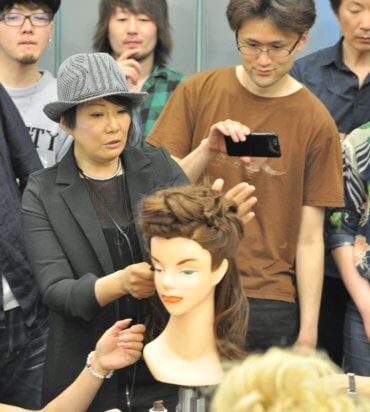 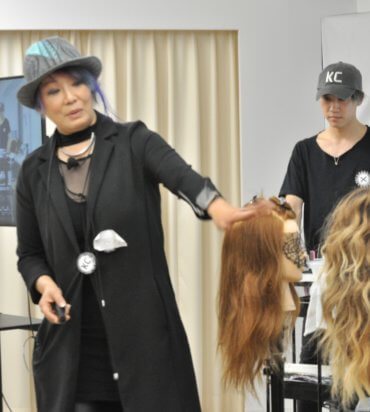 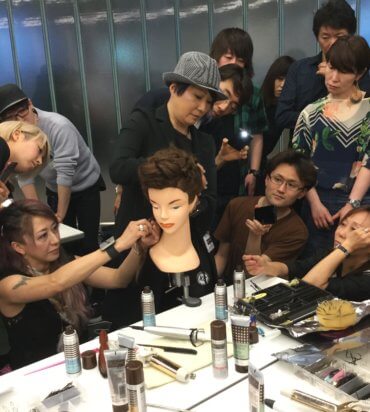 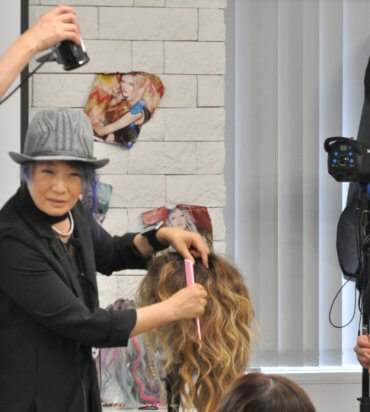